A part of district Kurukshetra in Haryana, Thanesar is a historically relevant city. Not just its present but events from the past too have much role to play when talking about Thanesar. From a town which had seen battles, has tales of religious importance along with that of various rulers, Thanesar today is a bustling city.

There have been several advancements and much scope not only for the residents of Haryana, but from other cities as well. With good scope for education, Kurukshetra University and National Institute of Technology are part of Thanesar with the city further having a wide industrialisation and cultural prospects. 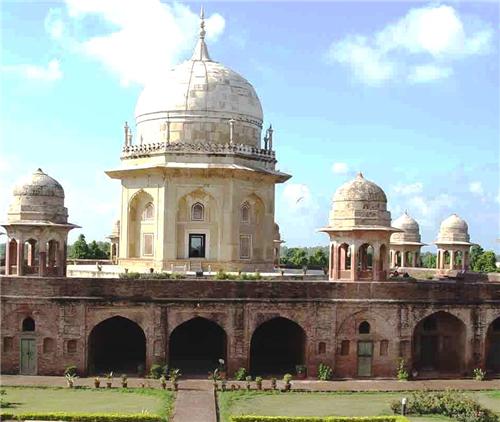 Thanesar, which is now part of Kurukshetra district, is such an important city that it is often regarded as Kurukshetra. This is also because of the fact that many significant places are present in the city and people often get confused about the place. Until the partition of India, Thanesar had been a part of Haryana, but not active in many aspects. It was post partition when refugees began to settle in this part of the state that a culturally rich and populous city began to take shape. This growth further led to commercialization and a growing formation began to appear. So much so that later this city became the main part of the district and also remained significant throughout the state.

Since then, the development hasn’t altered and Thanesar has contributed in several ways to maintain its position and contribute to the development of the state as well. Historically speaking, the city is associated with many religious and mythological tales which are a point of reference when talking about the city. The Battle of Thanesar was fought in the region which is a great event in the history of India during the period of Mughal Rule. Read More

Speaking of the climate of Thanesar, it is pretty similar to that of neighboring cities in the region. The cold winds take place in the months from October onward with January being the coldest. The temperature can go as low as 14 degree Celsius with record lows even below this point. While the cold months are full of strong winds the heat is another point. June remains the hottest month with soaring temperatures to 40 degree Celsius and beyond.

In terms of rainfall, Thanesar appears as a dry land. The reason for this is precisely because of its low rate of rainfall. The average annual rainfall is recorded somewhere between 700-750 mm which is pretty low on a whole if seen. The rainfall level remains better during the month of August while during April the land remains dry with very low level of rainfall in the city.

The city rests amidst expansive space and lush green trees in most parts. The city on the whole looks like a historic one, which remains a fact till date. Due to the Mughal rule and impact of past battles and events, structure here are very tomb like with huge buildings. You will find many sights which reflect Mughal architecture with huge monuments surrounded by greenery and water.  The modern day architecture of the city is very generic in nature. The buildings are sized depending on the function and the city doesn’t look like a clutter.

Economy and Industry in Thanesar 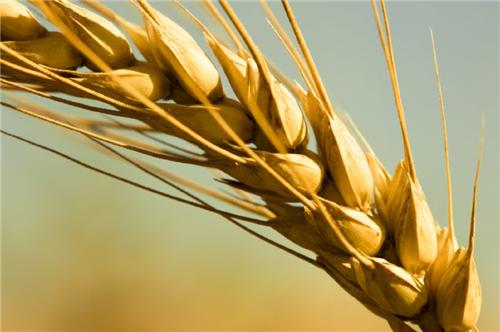 Agriculture remains the backbone of the region. With a large population of the city indulged in agriculture the main source of income and raise to the economy of Thanesar comes from here. Various seasonal crops are grown throughout the year. With Thanesar being surrounded by water in most areas, irrigation becomes possible. There is lesser rain in the region but the month of August gives farmers a reason to rejoice with heavy rainfall. Read More

Art and Entertainment in Thanesar

Thanesar as a place remains highly reflective of its historical past. The city holds importance in terms of its archaeological reference and sights of importance remain a high point in the city. The city has many visual treats for the visitor to see. In terms of entertainment one can visit the theaters, shopping areas, eating joints to socially mix and get familiar with the culture. Theaters in the city gather crowds every day. There is also a mood of celebration in the city with programs taking place for the public which keep them entertained and in line with the culture as well. The city even has an Open Air Theatre where several shows are performed which attracts many people from the city and remains a high point at the time of play.

People and Culture of Thanesar

People of Thanesar remain traditional and modern. There is a perfect mix and both sides blend well in this city. With tradition at its place, it has yet given way to modernity and accepted well the growing changes. On a whole the city still looks old and also its religious aspect adds to it being culturally involved. But the educational institutes have helped shape a modern outlook well enough for the people. You will find bright youngsters in the city focused to achieve several goals in their lives. The city is not very populous thus there remains a certain harmony. The people are usually heard conversing in Hindi. 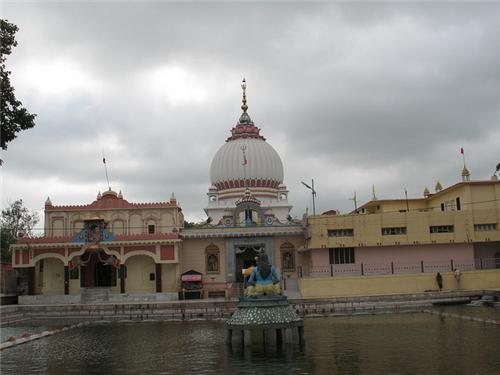 Tourism wise there is much to offer when in Thanesar. As mentioned above, the city holds great historic relevance and is regarded high on those grounds. Those who come here make sure to visit the historic monuments and learn more about their being. The beauty of these places is mesmerizing and the water in its silent flow adds to the visual. Also, the city is famous for several religious spots which give it all the more reason for visits. You will find in Thanesar places of worship under most religions making it a religiously important and sound city as well. The outlook of Thanesar is very peaceful and quiet. From commuting to finding out about the local places, everything is simple and not much time taking. Thus, a traveler can very easily move about the city just like a local resident. Read More

Retail shopping remains a positive when in Thanesar. There are several markets like Kalyan Nagar, Phalika Bazar which have stores of various brands. You can buy almost all kinds of apparels for your young ones, your elders, family, self, friends and more. There are a great variety and men and women clothing and the choice comes from the latest collections available. In terms of shopping one can also visit the jewellery stores in these markets which offer timeless pieces that add to your look. Furniture, shoes, accessories etc can all be shopped in the many markets of Thanesar thus giving you a wholesome shopping experience. Read More 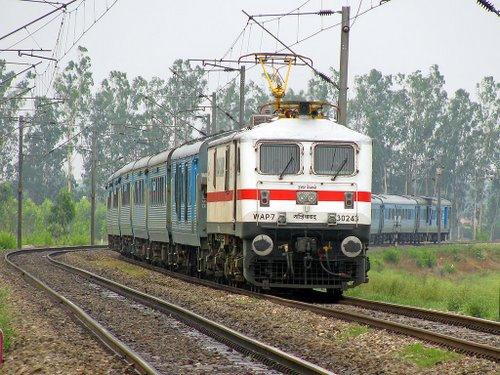 Buses remain the main mode of connectivity in Thanesar. With Delhi at a distance of slightly above 150km, Thanesar-Delhi connectivity is pretty decent through bus. Not just the capital city, but buses are also available for neighboring cities and other parts. One can also use the same medium to reach Thanesar as there are plenty buses available. Since it is an important part of Kurukshetra district, bus services are efficient and easy to book with being comfortable at the same time. Thanesar also has a railway station, Thanesar City/TNDE.

Demographics and Facts about Thanesar

The population of Thanesar has more male members than female, with the latter’s average percentage being 45%. The population has seen a high in the last census but the city is not overly populated.
Population: 154,962
PIN: 136118
STD code: 01744
Literacy rate: 72 % (average)