For any city to flourish there needs to be adequate infrastructure and a plan to chalk out the progress. Thanesar, being an important city of Kurukshetra district ensures just that. It is the only developed industrial area in its district. Managed by the Haryana Urban Development Authority (HUDA), there has been immense industrial growth within Thanesar which has given rise to many small and big enterprises to carry out their production. While construction is still in progress, the years to come will highlight much growth of this sector in Thanesar. But even with this development, agriculture continues to be the backbone governing major industries and economy on the whole.

While a large section of population in Thanesar is backed up by agriculture, the industries too are in some form or the other linked to it. A large chunk of the industrial development is contributed by the production of natural products which include pure ghee, milk powder along with other dairy products. Other than industries which deal in the mentioned, there are those which cater to semi craft and craft paper, an industry that has a stronghold in the region. 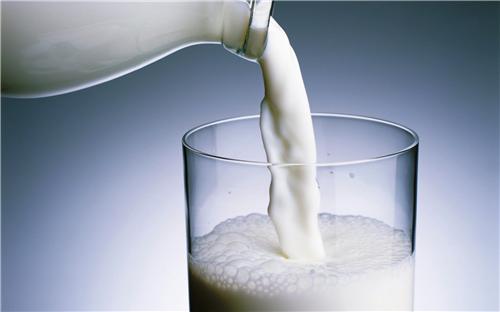 While the large scale industries depend basically on dairy and agriculture related products, the small scale ones are of varied nature. They include enterprises dealing in leather work, pharmaceuticals, wooden products, paper products, hosiery units, repair work to ready-made wear and electronics. These units, over the years have added diversity to the region and have furthered the employment level in the region.

The service sector that contributes in Thanesar basically comprises of small scale but essential units. Since agriculture is so important there are sectors which look at proper implementation along with providing the resources needed to carry out agricultural processes. Modern techniques adopted too are fulfilled by these groups which help in a further stretch of agriculture in the land.

The service sector is also ruled by the repair workshops which cover all electronic means and grow by reaching out to your repair needs. Even with a strong hold of agriculture, these small scale but highly efficient enterprises have managed to grow also contributing to the modern outlook of Thanesar. With educational institutions in the city, such units give the young to explore other than agriculture and see for scope within their own city, when needed.

Agriculture as mentioned earlier is the soul of the economy and progress of Thanesar region. With land suitable for expansive cultivation, you will find more than 70 percent of the people involved in agrarian activities. This is not necessarily to do with working on the land but also includes contributing by providing agriculture resources, machinery and other agro-based activities. The crop growth includes maize, rice, wheat, and vegetables of sort, pulses, fruits and more. A large area of the land is kept for cultivation and there is good productivity adding to the economic growth of Thanesar region. The land is divided based on different cultivation and fair percentage of production is looked out for all. 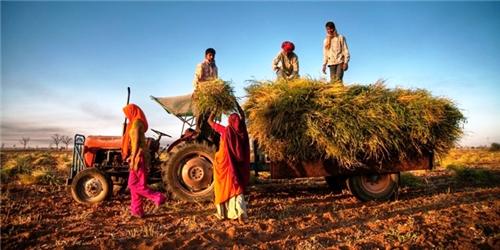 The local activity of the region also remains agriculture. While it covers a wide section, the major population is largely dependent on it. In terms of very small businesses too, agriculture is the backbone as the activity is in some or the other way related to it. Farming, livestock and poultry especially keep the rural section occupied. With so much stress on agriculture, there have been many youngsters contributing to the same and trying to bring in modern ways to make the most of the process. This is definitely going to further uplift the economy.