The culture of Thanesar is deeply governed by the religious and social order. People here understand the holy sentiments and nature of the place and continue to adopt it wholeheartedly. The city is home to some of the oldest temples namely Sthaneshwar Mahadev Temple, Dukha Bhanjan Mahadev Temple and Kaleshwar Mahadev Temple. The people thus live by strong religious traditions and believe in following what once was entered this city. Deeply rooted in social traditions too, the city holds close many customs and follows it with sheer belief. 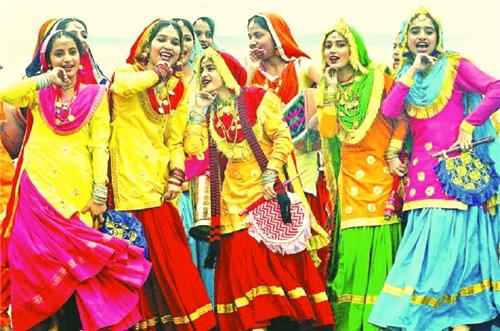 Located close to Punjab, Thanesar has many cultural similarities with the former. The mannerism of the people, the food they prefer, the festive spirit remains pretty much in line with its neighboring state. With the city having gone a transformation and become a modern one, its people have still preserved many old beliefs. This is not just in terms of what they believe but in many practices too.

Even with developments the livelihood of the people is still governed by agriculture and the rural sector holds prominence. There have been doors of great opportunities but they haven’t negated their roots at any point. Thus, Thanesar remains modern in its outlook but culturally speaking continues to maintain a balance with its rich past and flourishing present.

It was post partition that Thanesar gained a rather developing status and also witnessed many people making their way into the city. Mostly of Punjabi origin the people started to adjust in the city and with great development also spread their language. Even though Haryanvi, the local dialect is spoken here, you will find Punjabi spoken by a large number of people. This is also one reason why at times it gets difficult to differentiate between people of the two states. The Hindus and Sikhs here are seen conversing in Punjabi and Hindi which remains widely accepted and followed.

In the rural parts of Thanesar, you will find a dominance of Haryanavi as the language has grown over the years. The Jats of the city prefer talking in in it and seem more connected with this language over any other. Haryanavi folk songs are extremely popular and have in the recent years given a new dimension to the language. In popular culture, the language has been adopted in many films where there are characters from the region played by famous actors. There is a charm in the language and it remains and essential part of Thanesar. 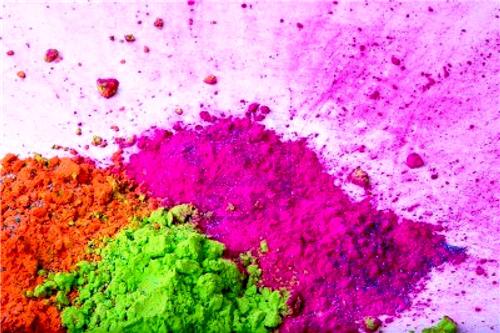 Festivity seems to spring throughout the year with different colors the city has to offer. But speaking in terms of the festivals celebrated, Thanesar enjoys all festivals which are celebrated all through the country. Since it is an agricultural land, baisakhi is celebrated with great fervor. The festival marks the beginning of the harvest season and is considered very important especially by the farmers. The lands are full of festivity and hope for great productivity.

Song and dance rules the celebrations as hard work resulting in crops is seen by the farmers. This probably remains the much awaited festival in the region and is celebrated by a large number of people. Apart from this, holi, diwali, teej are some festivals most waited for. Haryanavi dances, cultural programs and local dishes add to the feel adding great joy and color.

The food preferences in Thanesar are similar to any part of its state and neighboring Punjab. The taste of the people follows a rich diet with added flavors to make it even more authentic. The meals include sarson da saag and makki ki roti which is a sumptuous meal not only in outside eateries but even at homes. Dairy products are highly preferred and sources within this city, thus to include it in one’s meal is but natural. 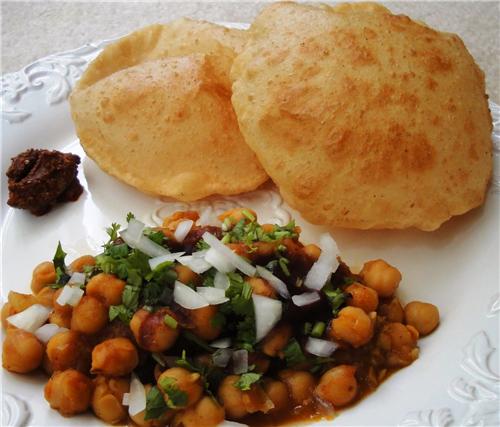 Fresh milk, ghee, and the famous cooling drink lassi are enjoyed by people of all ages. A glass full after a meal or anytime during the day keeps one fresh and is considered extremely healthy. Since the region is an agrarian one, natural products freshly grown are preferred over fast food and other junk diets. People here don’t shy away from heavy meals as they enjoy every bite. Rajma-chawal, cholay with bhature remain some of the popular choices of the people in Thanesar.