The Economy of Thanesar basically falls under the agrarian setup. The land in the city rests next to many water bodies making irrigation possible for the people. Apart from this, there are various industries in the city which includes rice mills, milking, wooden, steel, hosiery, chemical to service and IT sectors. Over the years there has been witnessed a major boom in the industrial development of Thanesar. The result is good economic graph which was earlier majorly backed by agriculture. 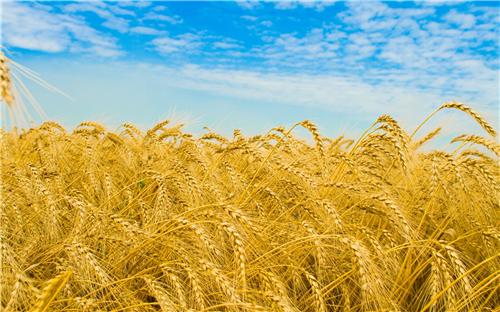 Industries have helped Thanesar not just come at par with other major cities, but do far better than them. The industrial units which have touched Thanesar have expended in a short span of time. It goes without saying that with such pace at development, the years to come ahead for the city will be far brighter. Right from steel, hosiery, chemical to manufacturing units, all of it is prospering in Thanesar, contributing majorly to its economic status. With 70 per cent of the city’s population into agriculture, it was difficult for the industries to make way in the beginning. But with time most of them found a niche in the market of Thanesar allowing more job opportunities as well.

At present, a lot of these industries like MS Turk Trading Company , New Bharat Transport Company,  Anubal Agro Products Private Limited, Khurana Forex Private Limited have ensured a good pace of development in the region. While transport and trading remain at the top, many industries have come up on the basis of agriculture. They supply agriculture products needed for farming, tools etc to the farmers so that it becomes convenient for them. In this manner there is a growing balance and more betterment of the economy.

Not just Thanesar’s economy, but that of the state in totality is backed by agriculture. Thanesar as a land witnesses less rainfall but irrigation practices like tube wells encourages farming. With this possibility farmers produce huge units of wheat, barley and other vegetables like potatoes that are consumed in large numbers. Dairy farming is another major contributor to the economy of the city.

Dairy products are sold right from the rural parts to the city and neighboring parts. In this manner, free butter, millk, ghee and other dairy products are produced and sold giving people a chance to increase their income as well. Even though industries have entered Thanesar and are known to be growing at a very speedy pace, agriculture continues to be the backbone of the city. Even the city people use these fresh products adding to the consumption and increasing the economic rate on a whole for the city.

Thanesar thus is one of the prosperous cities of Kurukshetra districts. With agriculture, the land’s horticulture part is also seen as one which is promising. If there be more development in the same, then it will not just add to Thanesar’s economic growth but allow people to make use of the land in an even better way.

Explore more about Business in Thanesar