Fairs and Festivals in Thanesar

Festivity remains at the top throughout the year in Thanesar. The reason being is not just the general celebratory mood of the town, but the religious aura that one feels here. Since there are a number of temples and gurudwaras in the city, fairs and festivals are but a natural thing to happen. During these times, people come out in their best attires. The temples and gurudwaras too are opened till late night so that those who have come from far can value some more time within the premises. 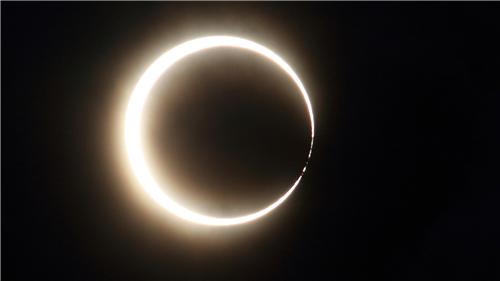 It is believed that the time of Solar Eclipse is extremely holy and right to make a visit to Thanesar. The reason behind this is that when you take a dip in the holy waters of Thanesar sarovars during this time you let go of sins and impurities. Brahma Sarovar and Saninhit Sarovar in Thanesar continue to be a highlight during this time. People take a bath in the water tanks of both the Sarovars and follow the rituals. Towards early evening there are kirtans and pujas held at the bank of the Sarovars which devotees in hundreds of numbers attend during this time. The holy water is regarded pious at any given point but during solar eclipse it is believed to be most pious. The number of pilgrims who visit naturally shoots up to that in thousands.

The Bhadrakali Temple forms a beautiful vision during the period of Navratri. The celebration that falls in twice a year sees celebrations and festivity in the best form in Thanesar. Months of September, October, March and April are the period when the festivity comes in. Being a nine day fasting ritual and a very pious one, celebrations here set a different mood. You will see the temple decorated with garlands and devotees making a visit during all the five days. Goddess Sati is worshipped during this time and people pay respect by singing religious tales, bhajans, doing aarti and so on. Thus, followers make sure to visit the temple during this time, apart from the visits during other months of the year. 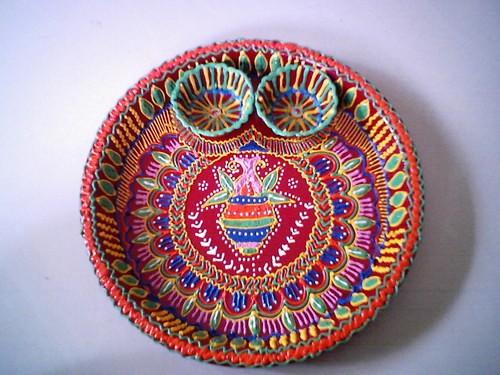 Also known as the harvest festival of India, Baisakhi is celebrated across Haryana and Punjab with vast celebrations. People gather at their homes, fields and celebrate the harvest season. With Thanesar being a part of Haryana and near to Punjab, this festival is very close to it and its people. Another reason is also because the land is highly agricultural and the harvest period naturally means celebration for the people. City folks gather and visit the fields playing dhol and dancing to the tunes of it. Women are seen dressed in traditional wear adorning not just the attire but jewellery as well. Men also step out in neat kurtas and become a part of this festivity. 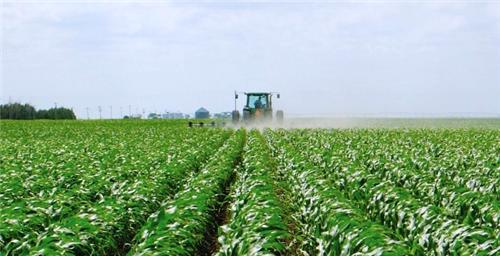 Other Fairs and Festivals in Thanesar

Apart from these most important fairs and festivals in Thanesar, there are more that are celebrated in Thanesar. Holi, Diwali, Teej along with other Hindu festivals remain a highlight in Thanesar too. Since the city has many Gurudwaras, Sikh festivals are also celebrated with equal fervor. Thus, the feel of festivity rests in Thanesar throughout the year with people welcoming it all with open arms.

Explore more about Culture of Thanesar