The old and historic town of Thanesar falls on the banks of Saraswati Ghaggar River in Haryana . The city is known to be situated in the northern area of the same and comes under the Kurukshetra district. Thanesar lies northwest to the national capital, Delhi, and is only 160 kilometers away from it. The city has a standard elevation of about 232 meters located at 29.98 degree N and 76.82 degree E.

The city has many popular sites which are visited by a number of people throughout the year. Apart from its museums and tourist spots, the religious sites remain the biggest highlight yearlong. The city also witnesses great connectivity with Kurukshetra being adjacent to it and other parts of Haryana State being close by and well connected. Dehi, Gurgaon, and parts of Punjab like Chandigarh, Ludhiana fall at a distance touching some hundred kilometers which is easily commutable. Thus, the location of Thanesar is pretty central and there are highways and other road routes that further strengthen the connectivity to this geographically sound location. 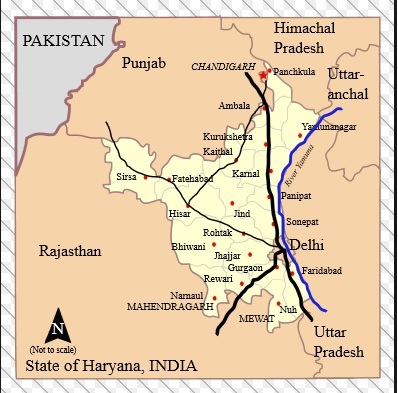 The city witnesses sub tropical climate. Looking at the rainfall distribution, it is not that good and can be marked as average. This is turn effects the agricultural areas of the region. A relief comes with the flowing rivers like the Saraswati Ghagghar River, Markand River which surround the region. Irrigation thus becomes possible and boosts major economy in region.

The climate of Thanesar is pretty similar to that of other parts of the region. From October to March, winters come in, keeping the otherwise warm city cool and breezy. Mid March is when the heat begins to take over again, making Thanesar warm and extremely humid. Tourists too avoid visiting the city around this time so that they don’t have to bear the scorching sun. The lowest temperature in the region falls to about 14 degree Celsius while the highest can easily cross 40 degree Celsius during summers.

Even though the land here is agricultural based, rain isn’t that favorable. Ugust is probably the time when showers are the best and this in turn speeds irrigation. Otherwise, tube-well irrigation remains common to Thanesar. 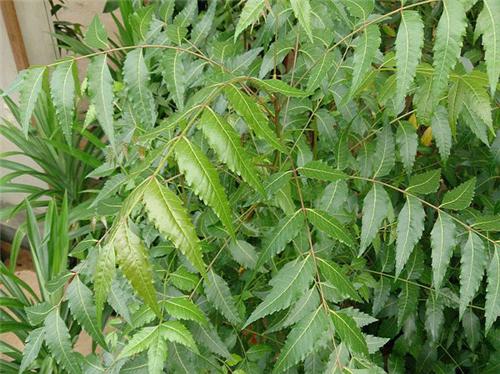 When you cross the region, you will hardly find major forests here. Forming a very low part are probably some areas that surround some areas on the sides of the roads. The trees that are still seen in these limited parts remain to be Kikar, Shisham and Eucalyptus. You can also find Neem trees in Thanesar which are present across this area.

Mineral like brick earth and ordinary clay can be found in Thanesar. If one is to look at some of the major minerals then there is not much to be found in the region. These minerals are limited and used to build bricks and tiles and contribute fairly.

Thanesar thus remains an agricultural land with various crops like bajra, oil seeds, wheat and vegetables growing in its area. Even though rain doesn’t favor the land much, the rivers and irrigation practices help in boosting agriculture making more than 70 percent of area dependent on it.