It was only after India’s partition in 1947 that Thanesar began to grow as a city. Prior to it, it was a village one had heard off but remained quiet in nature. Post partition a number of refugees began to settle here adding to the population and slowly a better structure was formed for the city. Thanesar from there witnessed many developments and today is seen as one of the most important parts of the state. 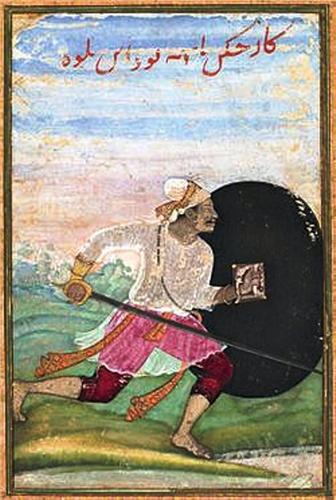 When speaking of its history, one can see that there have been battles and religious events associated with the city, which have relevance even in present times. The background of the city helps us in understanding its roots and the culture as the historic events led to several changes and helped shape the city to some extent. Never too populated, once people began to settle, there was no looking back and today that quiet village is a bustling city with industrial advancements. Let us look further into the history of Thanesar and see what significant events took place and how the small city came to be.

Thanesar During the Mughal Era

The Mughal era was quite an eventful phase for Thanesar. The city located on the banks of Saraswati Ghaggar River witnessed the Battle of Thanesar fought between the Mughal Emperor Akbar and the groups of Sanyasis. Akbar had set a camp near a water reservoir, Qanat, one which was considered holy by the group. Once they entered the Mughal camp, they wanted to bathe there in their group and these intentions had disturbed the agenda set by Akbar. 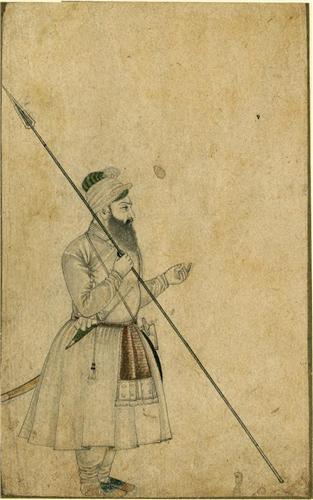 Akbar, believing that the Sanyasis would leave after drinking and bathing in the Qanat then began to realise that another group was coming towards the fresh water reservoir. Now, this leading to killings between the two groups created utter chaos and Akbar then commanded a large troop to attack them. Akbar’s army was successful in pushing away the two rival groups and regained his status at the Qanat. This was how the battle between Akbar and the two rival groups of Sanyasis took shape in history resulting in the Battle of Thanesar. Post the battle, the city continued being the place where Akbar set his camp and worked towards his plans against the Rajputs.

In Thanesar is located the temple, Sthaneshwar Mahadev which is said be one of the oldest temples there. The city of has its name linked with “Sthaneshwar” meaning “Place of God”.  Naturally there is immense religious significance associated with it as many old and highly regarded temples are located here. During the Solar eclipse, a bathing fair is held every year which is also said to be visited by Mughal Emperors during that era. Another things about the temples here is that Mahmud of Ghazni had attacked many temples in Thanesar, destroying them further by a great degree. His intentions were to take over Thanesar during the period, which he did and in turn wanted to end its religious sentiments. 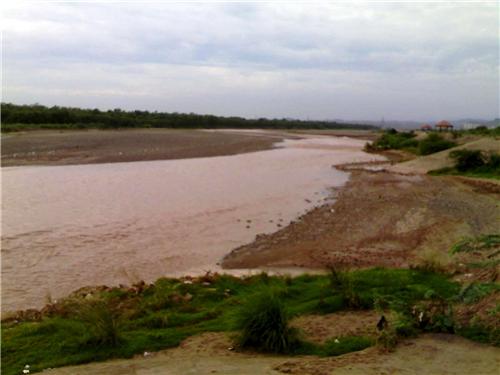 Thanesar had faced its share of battles and rule during the times when the entire country was governed by Mughal forces. Later, when the British rule happened, the city did not grow much and remained and obscure one. It was only post independence that the city came to much notice. The refugees who had entered the region soon began to concentrate on their living. Much commercial activity progressed in a little time and the city by late 1970’s became a well known one and a very important part of its district and the state in totality. Thanesar becoming the main town only meant more good things and the post partition effect led for it to become the Municipal Council.

Today, the modern day city is bustling with opportunities. Educational centers, business prospects, industries and agricultural opportunities have opened gateways to many developments. Thanesar thus has managed in decades to develop a status and position and is growing in many dimensions. Since it is a relatively new city to face such growth, there is long way to go. The historical events, the religious history may have left a scar here and there but there is a great way ahead and the people here are concentrating on building just that. Even though temples were destroyed, the city continues to attract people who visit historical sites here and pay respect to the gods and goddesses. Thus the history of Thanesar is only a living example of growth, progress and development in totality.