Home city guide why visit thanesar once in your life

Why Visit Thanesar Once in your Life

Thanesar is an ancient town with a huge history located on the banks of the Sarsawati Ghaggar river. It is a important Hindu pilgrimage centre of India situate d in Haryana and is located at a distance of about 160 km from Delhi. The name Thanesar is derived from Sthanishvara in Sanskrit which means Abode of the Lord. The name itself says it all. If you want to feel closer to god, this is the place to be.
There are many reasons why you must visit Thanesar once in your life, some of which are listed below 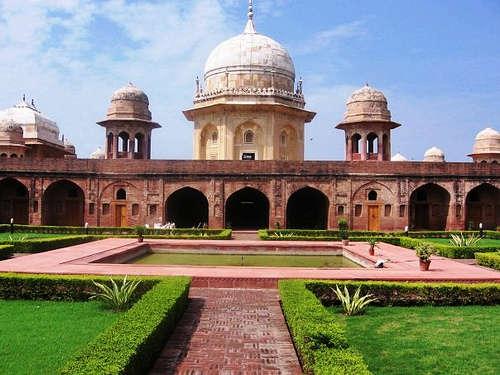 The reasons to visit Thanesar once in your life are as follows: 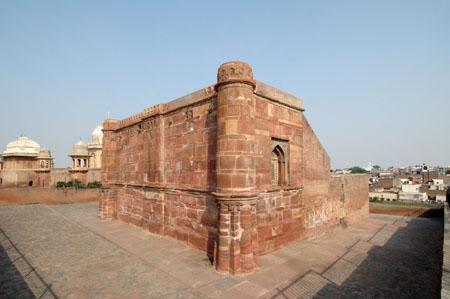 There are many reasons to visit this place, but the connection that you feel here with the almighty will cleanse you internally to lead a peaceful life. So be at peace in Thanesar!